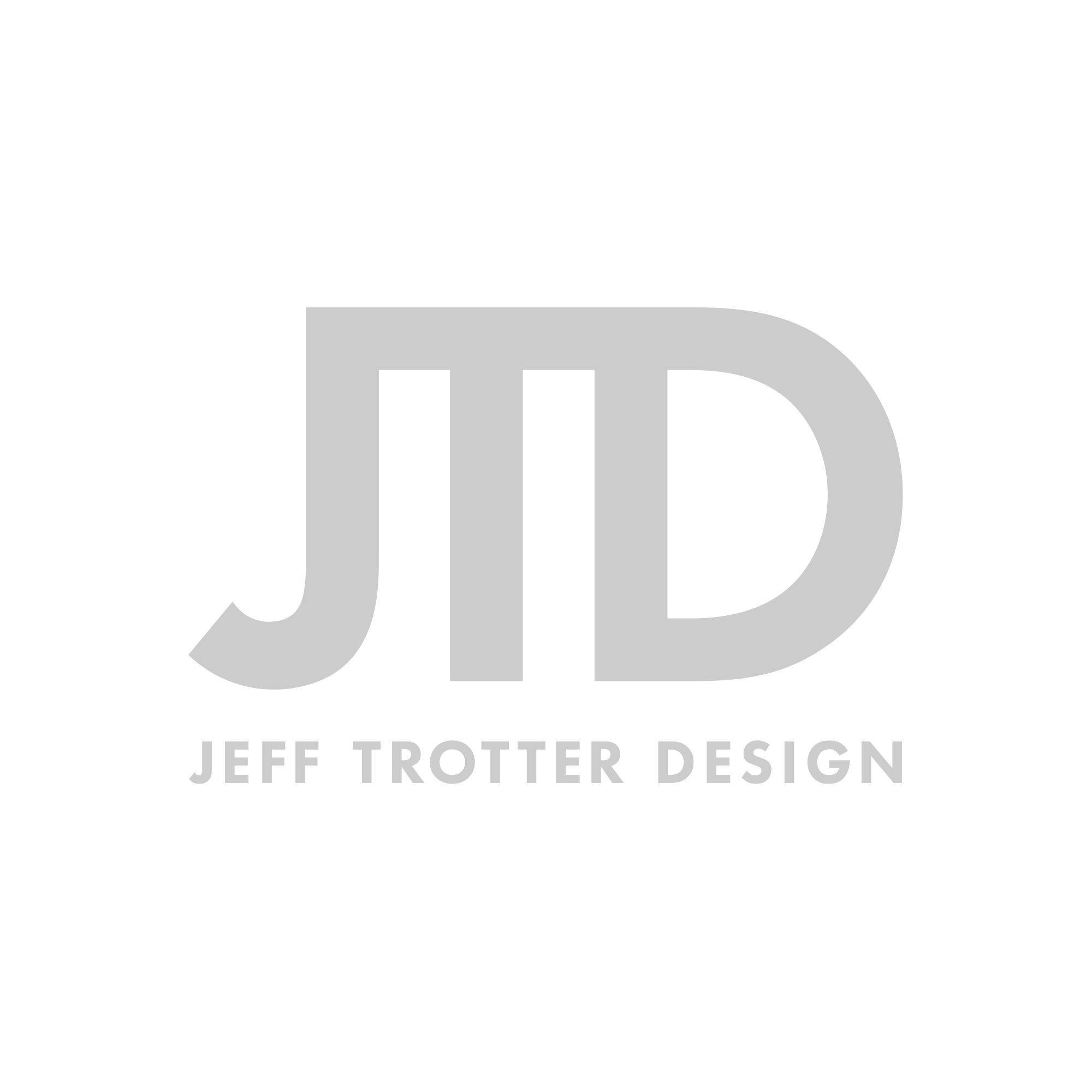 Jeff D. F. Trotter is the Founder and Principal Designer of Jeff Trotter Design, a full service design firm specializing in both residential and commercial interior design, renovation and new construction, based in Los Angeles, California. His fresh, yet timeless design aesthetic, has made him one of the country's most sought after rising design professionals. Born and raised in Los Angeles, Jeff's style is often described as having a contemporary twist on coastal comfort. His discerning eye seamlessly blends both traditional and comfortable elegance with contemporary undertones, resulting in spaces that are tailored, luxurious and livable. Jeff's projects range from large scale restaurant and hospitality design, to the restoration of historic residential properties and entertainment venues. After attending UCLA, Jeff began his career working in set design and art direction for a major motion picture studio. He continued his career in the entertainment industry for a number of years before launching his own firm. In addition to designing, Jeff is also a frequent contributor to several home and lifestyle design publications. Jeff's newest endeavor is a line of custom designed surfboards that serve as functional art. Featured in Elle Decor and available now in the JTD online shop, his surfboard collection is designed to beautifully accent interiors as sculptural art, or to hit the beach with and catch some waves on.